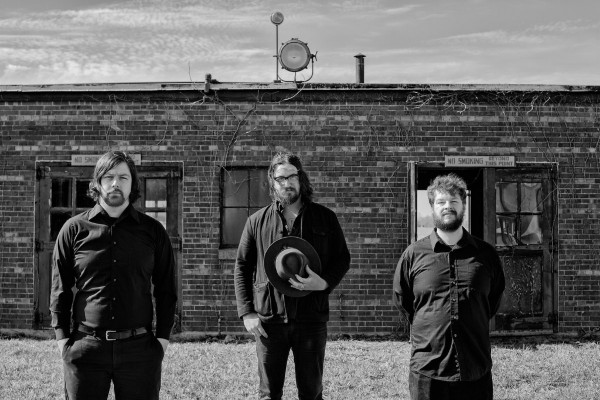 Evan Patterson, brother to Ryan, was a co-founder of the National Acrobat, later moving on to metalcore behemoth Breather Resist before settling into Young Widows, the dark post-hardcore trio he commands to this day (his focus of late has shifted to his austere, ramblin’ project Jaye Jayle). Together, the Patterson brothers helped usher the city’s revered scene into the 2000s, and in Young Widows Evan has long been able to finesse a track from rumbling din to sinister yarn. He leads with a southern drawl that today sounds even more drenched in Old Forester than it did on 2008’s Old Wounds. That seminal record carved out a spot for the trio in the Louisville post-hardcore canon, and it’s one that can be as towering (“Old Skin”) as it can be pensive (“The Guitar”). Coincidentally, Young Widows are celebrating the 10-year anniversary of Old Wounds .