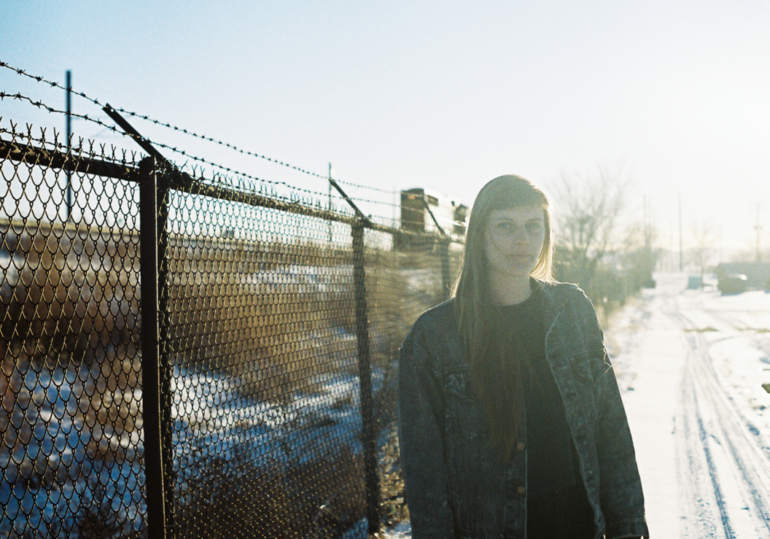 Midwife is the moniker of multi-instrumentalist Madeline Johnston. She lives and works in San Miguel, New Mexico by way of Denver, Colorado, where she spent the better half of the past decade developing her experimental pop project. As a self taught guitarist and recording engineer, Midwife explores dark subject matter in her anthemic, soft-gaze hits. Self-described as “Heaven Metal,” or emotive music about devastation – catharsis.

When 2020 began, Johnston had several national and international tours planned, but the pandemic shifted her focus back to recording, and back to her internal landscape. Midwife’s third full length record, Luminol, was written and produced during quarantine. Luminol is a chemical used by forensic investigators to reveal trace amounts of blood left at a crime scene. When it reacts with blood, luminol emits a chemiluminescent blue glow that can be seen in a darkened room. In the same way this chemical reveals evidence at a scene, Midwife is interested in profound truth – turning trial and tribulation into sources of light.

In 2021, Midwife toured alongside names like Deafheaven, Bambara and Nothing.