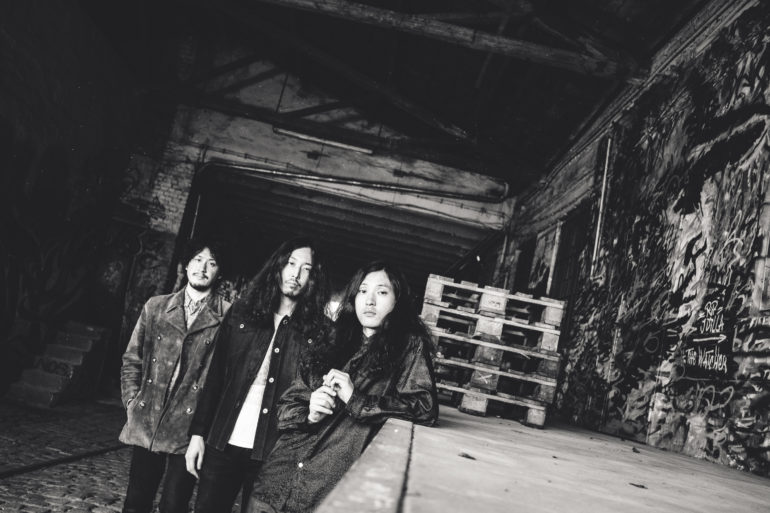 In just a couple of years, fledging Tokyo-based imprint GuruGuruBrain—founded by members of local psychedelic rock band Kikagaku Moyo—has managed to do what a lot of local independent labels have found a challenge: shine a light on the Asian underground and start generating interest in some choice local acts internationally.

Not because they launched a clever marketing strategy or had some kind of special connections, it’s just because the music they’ve chosen to release so far has been good—really good—and they’ve been able to meet demand for it as word leaked out overseas.

The label issued Taiwanese ethno-drone bandScattered Purgatory’s album Lost Ethnography of the Miscanthus Ocean in 2014 and Sundays & Cybele’s Gypsy House in 2015, both of which have become cult classics. But for a small taste of the diversity of the underground scene at the moment, the label’s first compilation GuruGuru Brain Wash is the only place to go. It’s still available to download for free right here.

The fourth release from the GuruGuru stable is a debut self-titled LP from friends (and, apparently, housemates) Minami Deutsch. With vinyl/CD distribution secured in the US through Captcha and in Europe via the unimpeachably cool Cardinal Fuzz, and surfing the crest of the current wave of interest in psychedelic and vintage krautrock, the timing of this release could not have been better.

This album is excellent, and essential listening for lovers of ’70s motorik in the vein of Neu!, Harmonia, and Kraftwerk.
Stripped back to the absolute essentials, each song locks squarely in the groove and begins unfurling its color-soaked fractals. There is not a single bum vibe on this album, yet it’s made by human hands and not by machines. It’s how each song breathes and how it grows in the soil that frees it from the cold, mechanical “motorik” stereotype.
At times dreamy and evocative and at others electrifying in its energy, Minami Deutsch is the kind of record you stay with from beginning to end.