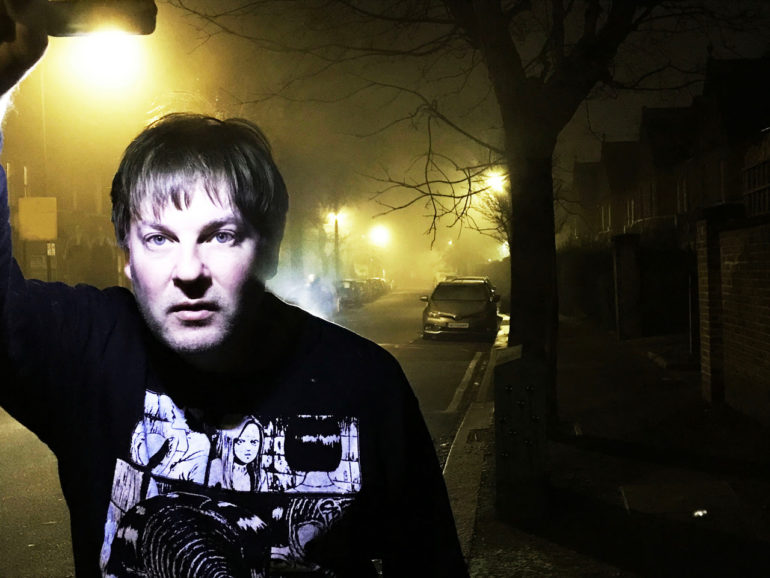 Released on Luke Younger’s ALTER label, Tucker’s ever-evolving soundworld continues to unfold with this collection of harsh realms centred around processed electronic systems, strings and vocal manipulations. On the new album, MICROCORPS employs altered voices, sound synthesis and atomised beat constructions.
In a move away from previous projects XMIT investigates erasing the self, removing obvious traits of the hand and voice, and allowing a focus on the humanoid rather than the human. Instead of recognisable lyrics and coherent imagery, MICROCORPS evolved synthesised voices to generate alternate characters.