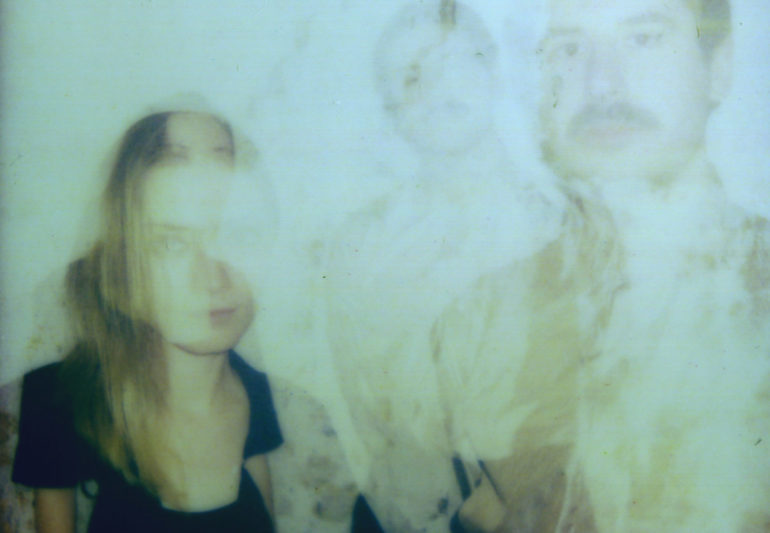 Linea Aspera comprises of the synths & programming of Ryan Ambridge and the vocals of Alison Lewis aka Zanias. First drawn together in 2011 in London through a shared passion for coldwave, minimal synth and electronic body music and a collection of vintage analogue synthesisers, their emergence was swift, with songs written over the course of just a few hours at a time.

Nine months of writing and recording in a student flat on Caledonian Road culminated in the release of their selftitled album in September, 2012 on Dark Entries Records. The album’s 8 tracks explore themes of loss, revenge and renewal through scientific analogies, driven by ice-cold melodies drenched in analogue warmth. After a short run of well-received live shows in London and around Europe, the project was put on hiatus indefinitely.

In 2019 Dark Entries Records reissued tracks from the self-released cassette tapes that preceded their debut album on an LP titled ‘Preservation Bias’, and this was followed by a reactivation of the project both in composition and performance. Linea Aspera’s second LP was self-released in September, 2020.

Linea Aspera appeared on Brave Exhibitions Berlin in July 2012, Grauzone Festival 2013 and again in 2020, Ceremony Festival in Brussels in 2019 and at the renowned venues Electrowerkz London, Astra Kulturhaus Berlin and The White Hotel Manchester between 2020 and 2021.