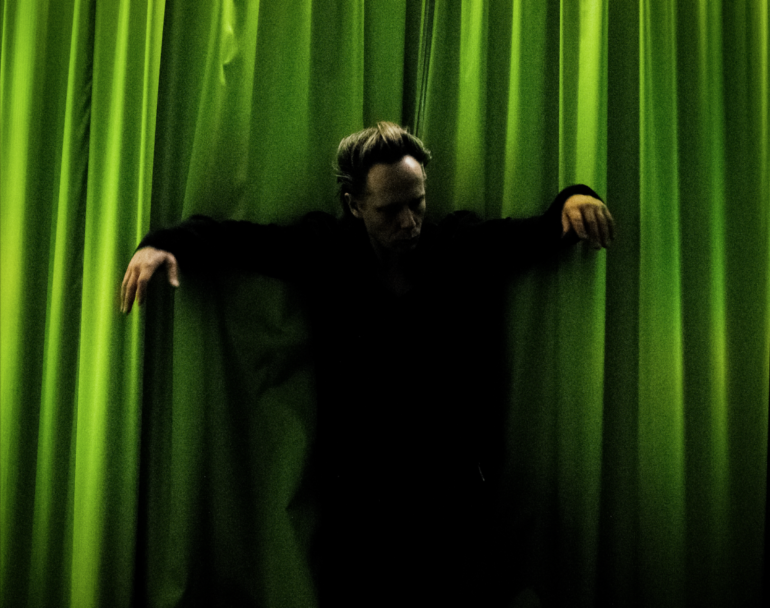 It has been said that Stian Westerhus has little, or no respect for his guitar, but it can surely be argued that he has no respect for music in general! Stian Westerhus has been at the tip of the spear of his generation for the last twenty years pushing boundaries and stretching the perception of our musical heritage. Intimately played, like a part of his own body, Stian’s expressive playing and vocals breaks down the barriers of the electric guitar and the lone performer and bends musical meaning.

Stian Westerhus has a PhD in Artistic Research from NTNU, Trondheim (N) and sometimes does workshops and seminars.