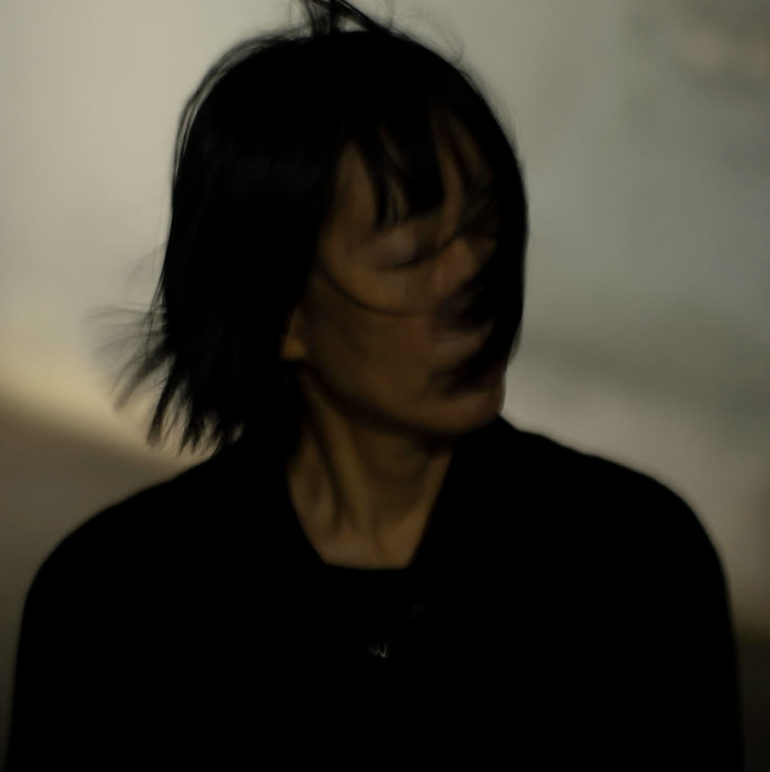 Phew is a legendary figure in Japanese underground music. Starting out in 1978 fronting one of Osaka’s earliest punk groups, Aunt Sally, and going on to collaborate with a whole host of notable names as a solo artist in the 80s, including Ryuichi Sakamoto, Conny Plank, Holger Czukay and Jaki Liebezeit of Can, Alex Hacke of Einstürzende Neubauten, and Chrislo Haas of DAF. In recent years she’s made music on record or live with Ana da Silva of The Raincoats, Jim O’Rourke, Oren Ambarchi, Ikue Mori, and Yoshimi of OOIOO / Boredoms / Saicobab.

In 2020 Disciples released Vertigo KO, a collection of material previously released on compilations, collaborations, singles and CD-r’s only, while in 2021 Mute Records released New Decade, a stunning solo new album recorded in her home studio in the Tokyo suburb of Kawasaki during the pandemic.