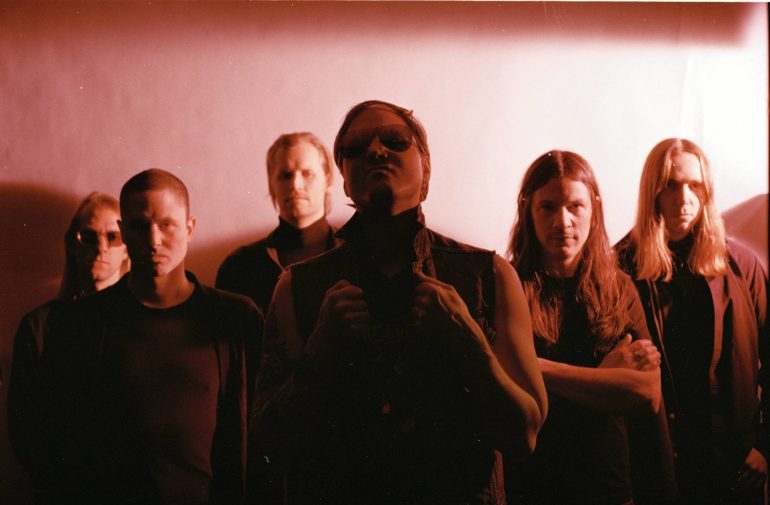 In its 13th year as a band, the Oslo band continues to go from one artistic climax to another. With the equivalent of a Norwegian Grammy for two albums in their catalogue: “Raspberry Dawn” (2016) and “La Ilden Lyse” (2020), they just sound more hungry and magnificent than ever.

By cultivating an ever-increasing sound, both sonic and artistic, OKKULTOKRATI now has six members. During its lifetime, the band has explored everything from primitive black metal, lead heavy doom, and dystopian punk rock, to avant-garde soundscapes, psychedelic garage rock and gothic death rock. In their latest incarnation, OKKULTOKRATI has refined the black gold, tapping its own unique brew, built on the greats of rock and metal where they shamelessly borrow, steal and transform elements from greats like MOTÖRHEAD, JUDAS PRIEST and THE SISTERS OF MERCY into their own frenetic hard rock genre. OKKULTOKRATI is the sound of the deepest dungeons, tensioning chains, foaming, bloodthirsty whining dogs, sadistic lashes in the air and satanic brass projected from another dimension.

In 2021, they’ll follow up “La Ilden Lyse” with a split EP together with the expat Berlin trio MAGGOT HEART. In their own words: