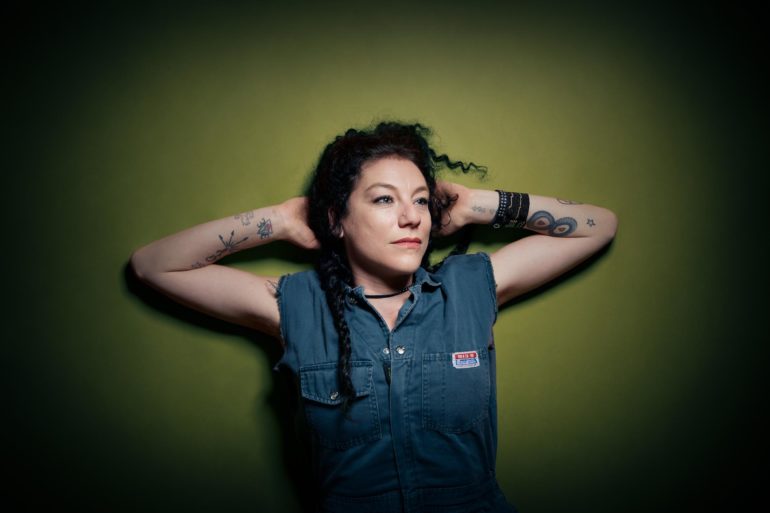 Violinist Jessica Moss is an integral part of the Montréal underground and independent music scene. Part of the Constellation Records family since its inception, she’s best known as a permanent member of Silver Mt Zion. She was also a founding member of Black Ox Orkestar, has a long-term creative history with Carla Bozulich, and had a key-role on Vic Chestnutt’s albums on the label.

She has collaborated extensively with New York based film maker Jem Cohen and his Gravity Hill project along with Guy Picciotto (Fugazi), Jim White (Dirty Three, Xylouris White) and Matana Roberts amongst others.

Jessica Moss is a sought-after guest live and in studio, most recently joining Big Brave for their previous and upcoming releases with Southern Lord Records, and ZU for their critically acclaimed recent release Jhator out on House of Mythology.

As a solo performer, she aligns her performances with the tradition of storytelling, eschewing traditional form in favour of durational, multi-movement pieces with a wide scope and emotional depth. It’s all for love.

“Nothing mattered as she opened things up, drew the curtain back and revealed the stars arranged against the black of infinite space. She was using loops, pedals, effects, she was entirely blowing me away (…) Needless to say, it wasn’t long before the audience had doubled, and was pressed up to the stage, rapt. Jessica Moss solo is a force of nature.