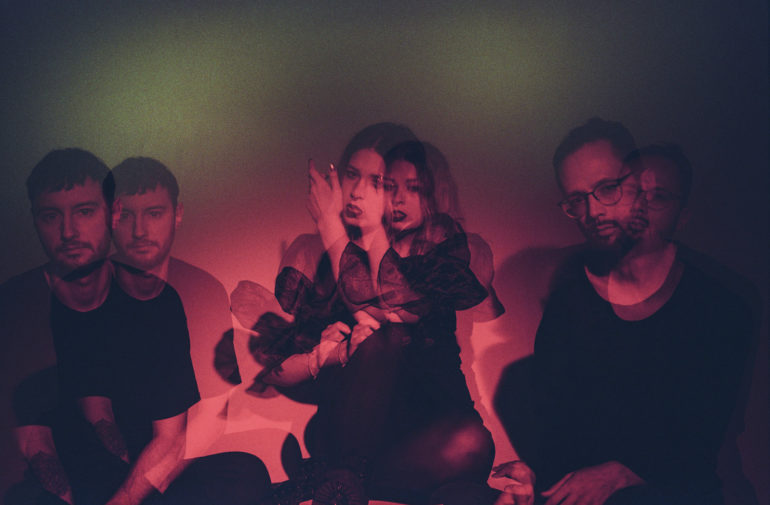 Dlina Volny translates into the English word “Wavelength.” Their name is a homage to their fascination with sine waves & the physics of sound. The Belarusian trio’s sophomore album Dazed is a self-proclaimed “Love Thriller”. Mixed by Dean Hurley, frequent David Lynch collaborator & producer, the record is gorgeous. Elegant synthesis is flanked by the brut low end of the rhythm section. The instruments set the stage for contralto vocals that hover like a warm fog on a chilly night. Hurley is also the engineer who brought us Jorja Chalmers’ “Midnight Train” earlier this year, as well as remixes for Italians Do It Better flagship artists Desire & Chromatics.

Aesthetically, Dazed encompasses 1980s Estrada Pop & the 1970s brutalist architecture that pierces the Minsk sky. “When it’s sunny here, it looks like a Soviet fairytale come true. On a dark day, it looks like dystopia.”