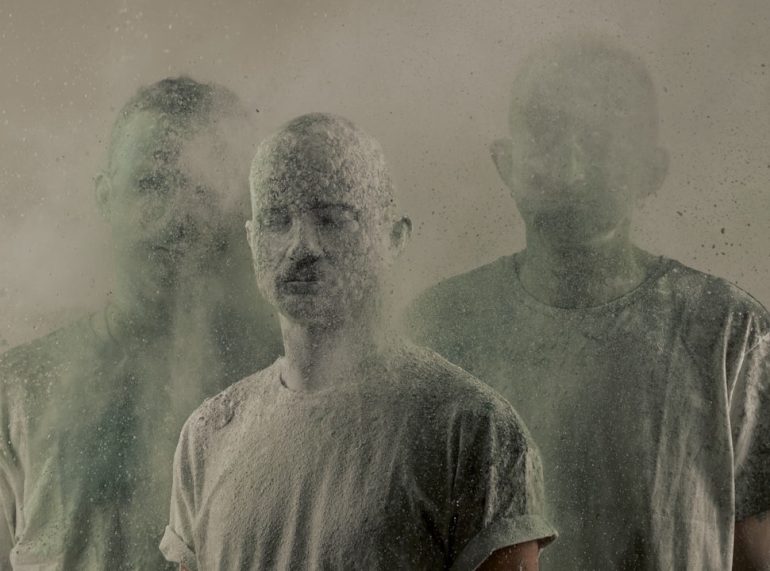 TEETH OF THE SEA

From the basements of East London, Teeth Of The Sea have forged forward intrepidly over twelve years, four albums and two EPs to become heralded as the UK’s most adventurous and unclassifiable outfit in the realm of the psychedelic. As inspired by virulent garage-driven noise as austere avant-garde experimentation and driven by soundtrack atmospherics, jazz exploration and electronic dissonance alike, they’ve outgrown their original influences (Butthole Surfers, Eno, Goblin, Aphex Twin, Throbbing Gristle) to forge a sound both richly celestial and acidically synapse-scorching.

It’s a journey that’s taken them to European festivals like Roadburn, Milhoes De Festa, Eindhoven Psych Lab and Incubate, seen them perform specially curated live soundtrack work in Romania, Cork and CERN, and led them to devastate UK events like Supersonic, Supernormal, Latitude, Bestival and Green Man – all the while forging forward heedlessly into chaos and fresh discovery anew. With a fifth album slated for release in early 2019 and set to further terrify and transfix in ways never heard before, Teeth Of The Sea continue to blaze forth with enlightenment and irreverence to the fore. Who knows where they’ll arrive, but be prepared to brace yourself and bear witness.