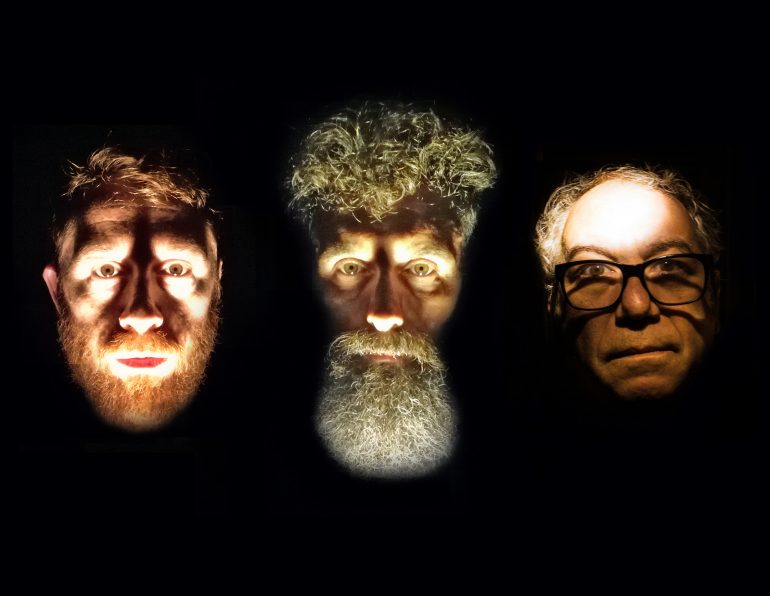 Mike Watt is a workingman’s musician. Since earning a reputation as one of the world’s most talented and creative bass players as a founding member of seminal California punk band the Minutemen, Watt has stayed busy with an overwhelming amount of projects. Whether playing as a member of legendary Detroit rockers the Stooges or composing his various operas, Watt injects his musical personality into everything he does. Look up Mike Watt on Wikipedia and you’ll find a staggering number of albums, collaborations (or “collabs”) with the likes of Nels Cline and Dave Grohl, and involvement in too many bands (his own and others) to even keep track.

Somehow the 56-year-old bass player has managed to maintain this prolific output and keep his music exciting with his trademark style of unpredictable and complex punk-funk playing.

Watt’s current project – one of many he has going at any given time – is no exception. Il sogno del marinaio, which means “the sailor’s dream” in Italian, finds him teaming up once again with Andrea Belfi and Stefano Pilia, a drummer and guitarist from Italy he connected with and released an album, La Busta Gialla, in 2009. The chemistry in the trio worked well enough both onstage and in the studio that they decided to team up again for another album, the recently released Canto Secondo, aptly translated to “second song.” Each musician brought their own tracks to the table, giving the album a more authentic sense of collaboration. The album as a whole feels experimental and exploratory, but still flows along with Watt’s “econo” jamming. Canto Secondo can drift into strange territory as the musicians stretch out and search for new possibilities, but for longtime fans of Mike Watt it is yet another interesting project from this titan of bass.