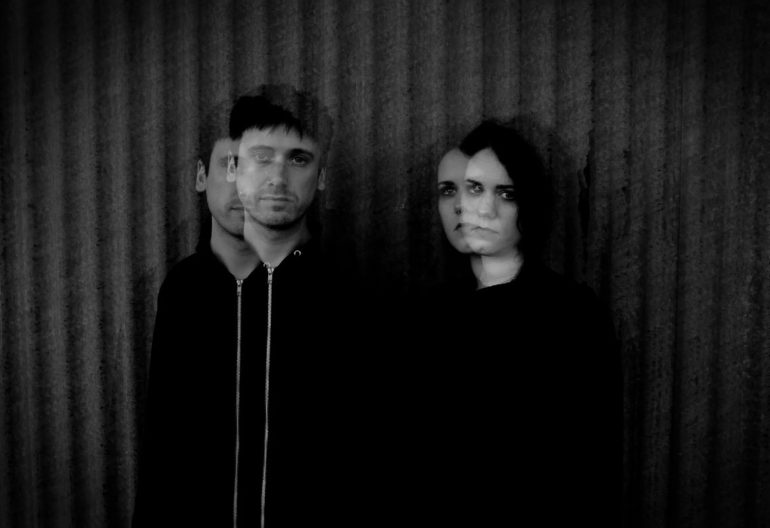 FVNERALS are a band that exist on the fringes of dark ambient, doom, drone, post-rock and are based in Leipzig, Germany.

The band was formed in 2013 in the south coast town of Brighton, UK, and consists of Tiffany Ström (Vocals/Bass) and Syd Scarlet (Guitars/Songwriting). They released their first EP ‘The Hours’ via their label Eerie Echoes, the same year. Their debut album ‘The Light’ was released in the summer of 2014 leading to their first UK tour.

A second EP, ‘The Path’ was recorded and released in 2015. Later that year, the band relocated to Glasgow, Scotland where they started working on their second album. After playing “Doom Over Leipzig” festival in Germany, “Wounds” was completed, recorded and released in the winter of 2016 via Golden Antenna Records in Europe & The Native Sound in the US, leading the band to go on several European and UK tours, and joining Emma Ruth Rundle & Jaye Jayle on their UK tour.

In the summer of 2021, FVNERALS recorded their third album “Let the Earth Be Silent”. The album was produced by guitarist Syd Scarlet, recorded and mixed by Tim De Gieter at Much Luv Studio and mastered by Jack Shirley at The Atomic Garden Recording Studios.