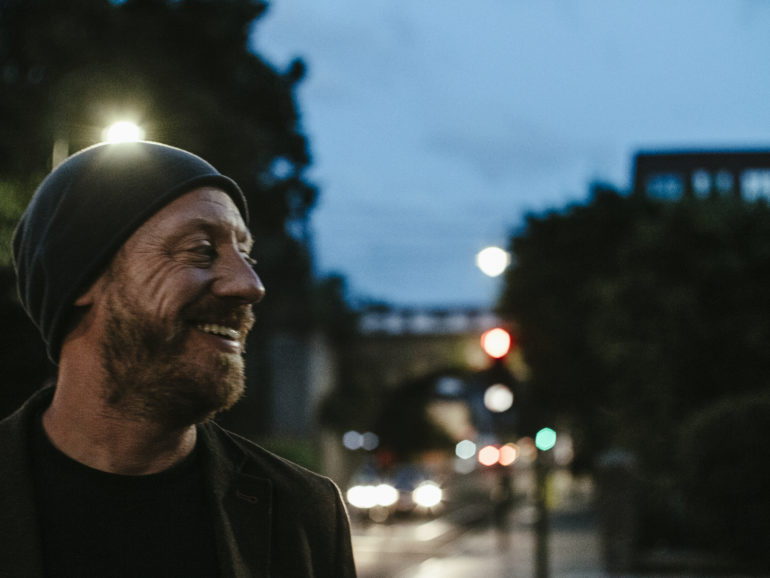 40 Watt Sun is the musical project of singer, guitarist and songwriter Patrick Walker, founded in early 2009 following the dissolution of his previous band, Warning, one of the most important, highly regarded and influential bands to emerge from the ‘90s doom metal scene.