Amongst wild structures embroiled in an endless fight of domination, amongst dissolving forms pretending to know right and wrong, trying to justify their own being. In between this fuss you can find a certain figure that doesn’t care about all this, a figure that is and does not pretend to be. Complex in it’s simplicity it satisfies itself. „Schattenbringer“ does not bring truth but all it’s different kinds. Constructs made of contrast.

Cover artwork by Alexander Kavtea. Layout by Harvest of Eyes.

‘Passovers’ is out and it features a remix of every track from the band’s recent album ‘Type II’ – the release features contributions by METZ, Jane Weaver, Brian Case (Disappears), Johnny Broke (Wayne Adams from Petbrick), Anji Cheung, The Keep and IDLES.

Listen to IDLES remix of track ‘The Passover’ here:

This is what Sex Swing say about the IDLES remix:
“The remix is by Bowen from IDLES, who is one of the guitarists and main songwriters in the band. The guys are big fans of the band after seeing us play at the Exchange in Bristol last year. I think he’s done an amazing job, stripping the beat down until it’s almost synthetic sounding, then adding extra layers of noise. Reminds me a lot of Suicide in that respect.”

And Mark Bowen from IDLES said:
“Sex Swing are one of my favourite bands. One of the things I like about them is that they combine harsh, caustic, anxiety inducing sounds with some sick head bopping grooves. You’re screaming on horror but tapping your feet. The new album has really distilled this idea down. With the remix I wanted to separate those two parts out and bring them to the fore. Hence the droney horror-show intro with the krauty-groovy second half, always striving to maintain that sense of unease, like its all going to fall apart at any moment.”

NORDRA is releasing her new album “Pylon III” on July 31st through SIGE Records
Track and pre-order up now : 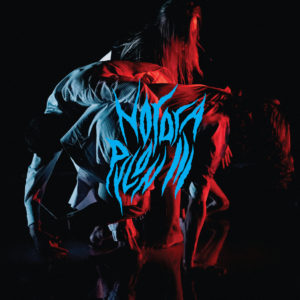 Lorena Quintanilla, better known up until this point as one half of Mexican duo Lorelle Meets the Obsolete in her solo reinvention as J. Zunz will be releasing a second album, titled “Hibiscus” on August 21st via Rocket Recordings (LP/DL) and Commando Vanessa(tape).

‘Hibiscus’ is available to preorder on ltd edition ‘Exotic Swirl’ vinyl via the Rocket shop from 9am on Friday (3rd July) – to coincide with the Bandcamp ‘No Fee’ day.
The album is also available on beautiful ltd edition cassette via tape label Commando Vanessa.

Haunting videoclip for Y, first preview from the album :

One of alternative music’s most prolific songwriters, Emma Ruth Rundle has surfaced with a never-before-heard song, “Staying Power.” The track was recorded as part of 2018’s On Dark Horses studio session but didn’t appear on the paramount recording. Now, the steadfast single has surfaced on streaming services (and will appear on Bandcamp with all sales proceeds will going directly to the artist this Friday, July 3)

Emma Ruth Rundle comments: “There is very little mystery as to what this song is about. The lyrics are not metaphorical. It’s about being a touring musician and trying to survive, to conjure the self discipline to go on without sacrificing sensitivity. How we can become hardened as a result of constantly selling our feelings, how I didn’t want that to happen to me but could feel the callousness building. It’s also about the financial feast or famine and whether a little immediate monetary gain is worth the expenditure of youth. It’s about wondering how long I might be allowed to do this and the fear that it could end at any moment— with Covid, the song has some renewed relevance in that regard. It talks about what it means to endure and what the rewards and consequences of such persistence might be.”

As it’s been for many artists, 2020 was cut short for Emma Ruth Rundle; she’d just finished a North American tour with Cult of Luna when the Covid-19 pandemic hit in the states, and was confirmed as a curator of the monumental Roadburn Festival that has since been rescheduled to 2021. With the newfound time at home, Rundle decided to release previously unheard “Staying Power” as its lyrics rang true once again. The tracks from this 2018 On Dark Horses recording session feature Emma Ruth Rundle’s most cinematic approach to her sincere and candid songwriting — they are as disquieting as they are ethereal.

Along with a premiere of the track ‘Força Bruta’, they speak to Patrick Clarke about the links between New Weird Britain and Brazil on The Quietus

Deafbrick is released via Rocket Recordings in the UK and Neurot in the Americas on September 4. 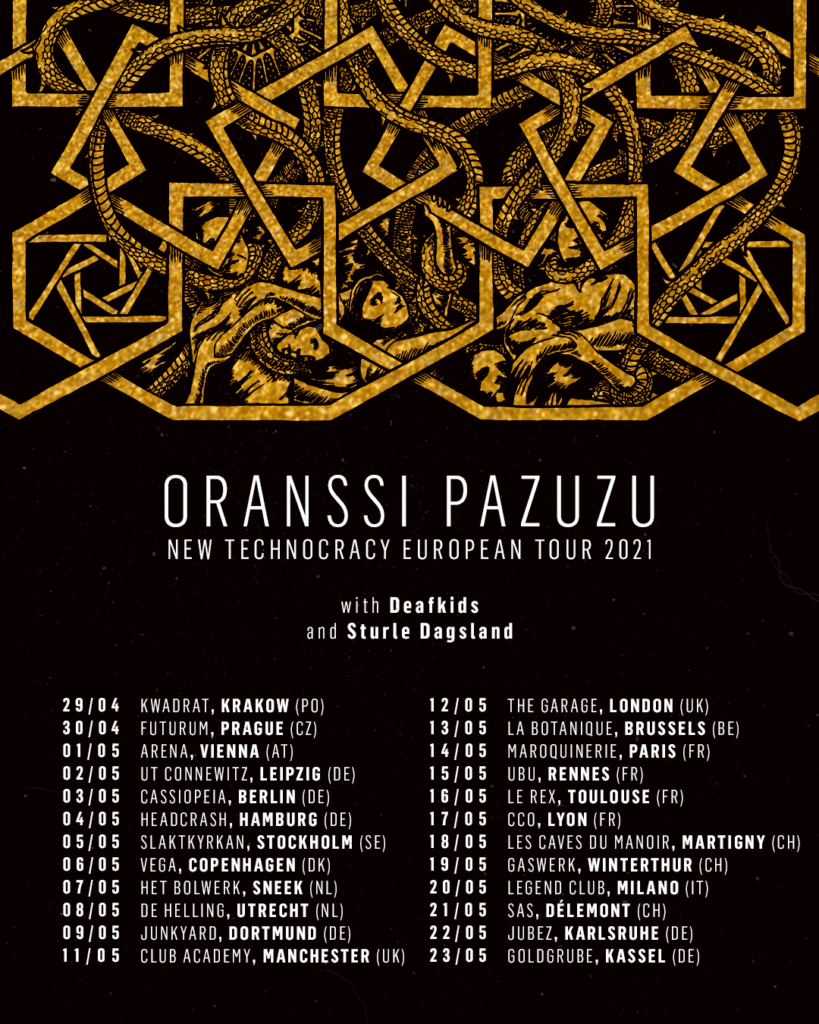 “Brazil will probably be on a list of countries that will be banned from the EU when the borders reopen, based on the number of Covid cases and how well governments are doing controlling the outbreak. The situation down here is pretty bad and getting worse, specially because of how bad this government is carrying this situation with a clearly genocidal agenda.
In other words it means that we need to expect for an actual miracle to change this terrible scenario of social decontrol and thousands and thousands of more deaths. We hope to see yall soon!”  DEAF KIDS